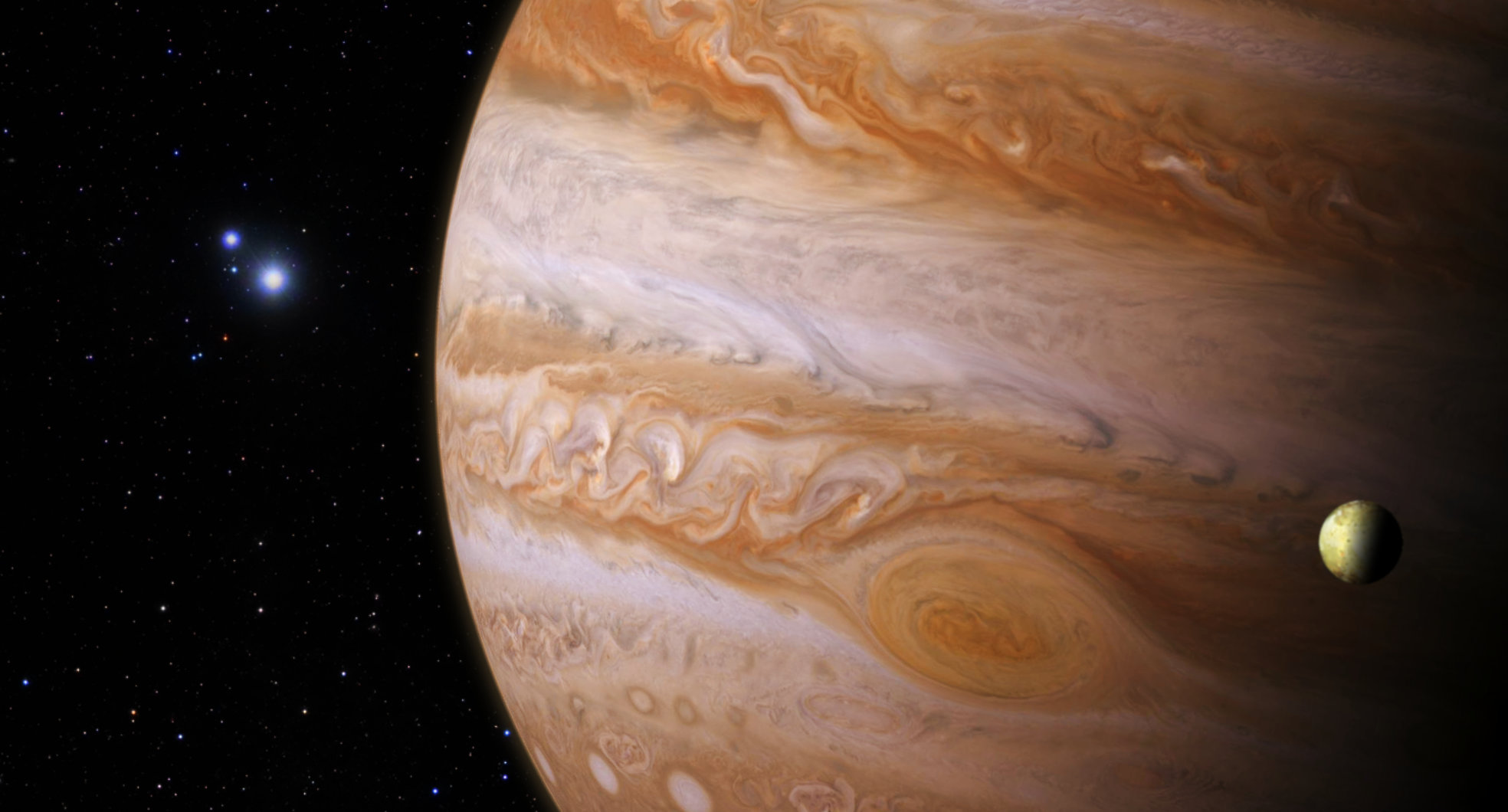 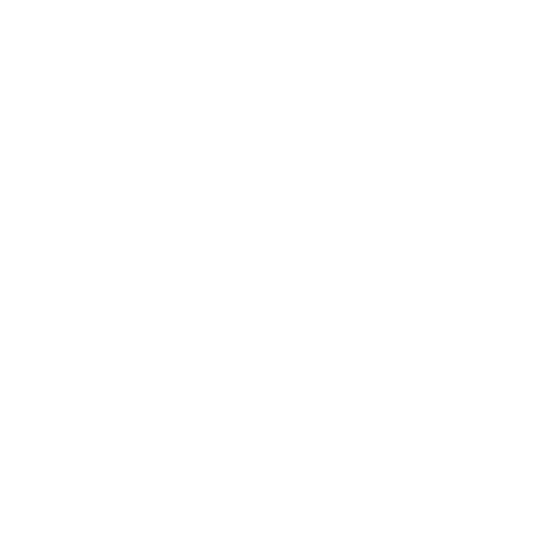 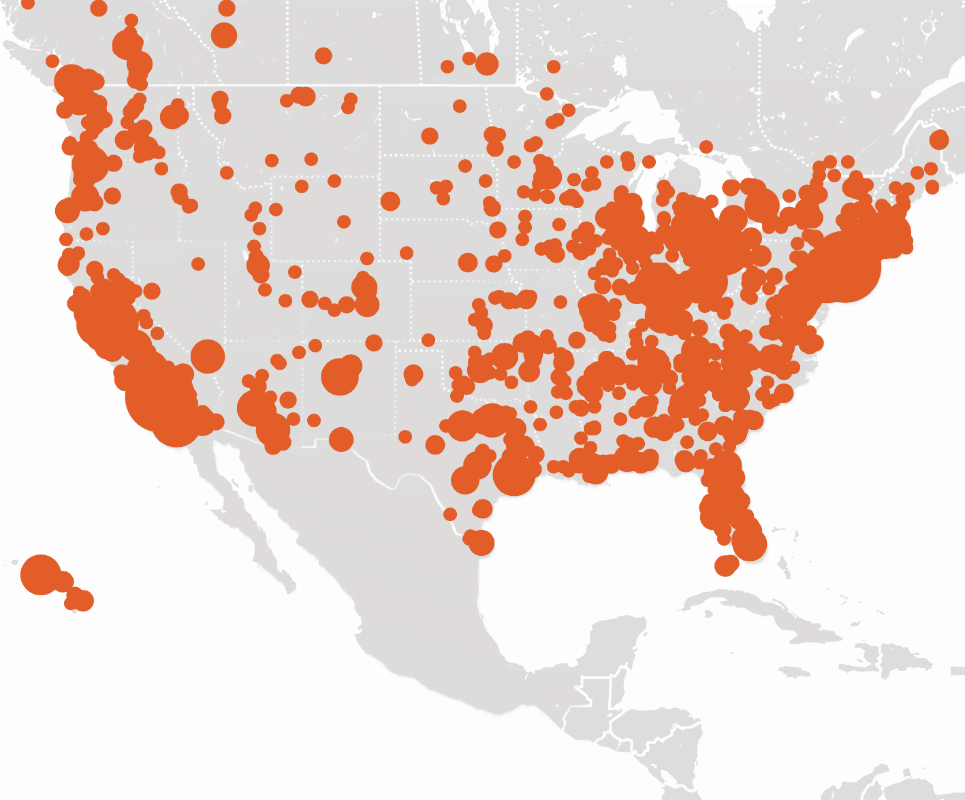 4 million students
16 years of innovation, Scalable >100,000 students
Remote
Learning
Learn More
En Español
Automatic translation
to any language
Text to Speech
For special needs
& learning styles
Hear Me
Everybody Wins!
Jupiter has many bands of clouds going horizontally across its surface. The light parts are zones and the darker are belts.

. The zones and belts often interact with each other

causes huge storms. Wind speeds of 220 miles per hour are common on Jupiter.

the strongest tropical storms on

are about 60 mph.
There may also be clouds of water vapor like the clouds on Earth. Spacecrafts have seen lightning on the surface of the planet. Scientists think it was water vapor because lightning needs water vapor. These lightning bolts have been measured as up 1,000 times as powerful as those on Earth. The brown and orange colors are caused when sunlight passes through or refracts with the many gases in the atmosphere.
This would fit better in the next paragraph.
Del
OK
Grade Papers
Faster
(without the paper)
Try It!